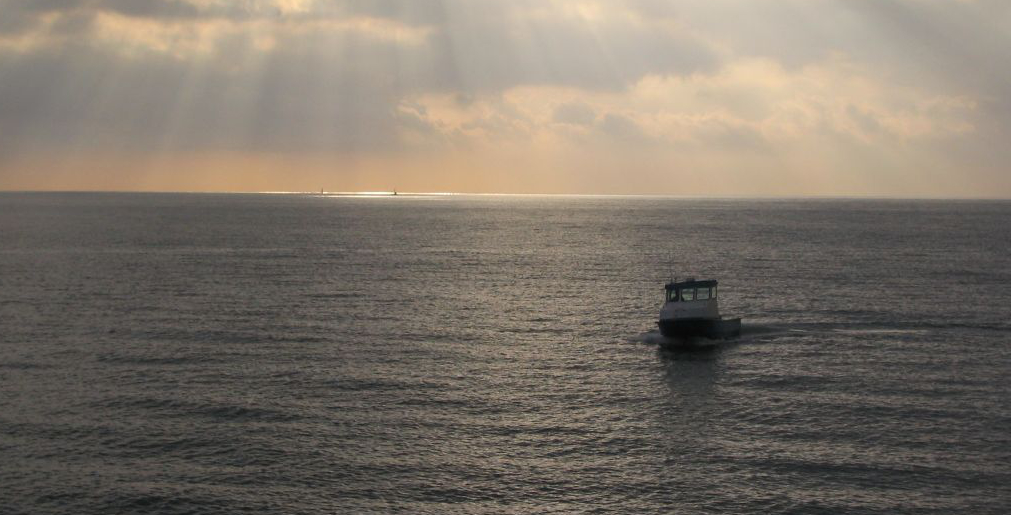 In March 2000 a University of California researcher, his graduate student and three others died in a boating accident in the Sea of Cortez. The deaths caused many research institutions to evaluate their scientific small boat use and policies. While there were many well organized and established boating safety programs already in place, the evaluations found other instances where boating programs existed in a state of benign neglect from administrators that made funding/staff decisions. In some cases no program was in place at all. Many times, institutions found that:

After years of frustration by many individuals trying to get their home campuses to address boater’s needs it was decided to get the administrators of programs that had boat-supported research together to share ideas and strategies. A three day meeting was held at the University of California’s Bodega Marine Laboratory in March 2005 to discuss these and other issues. The objectives of the workshop were:

The workshop was attended by 23 representatives responsible for vessel operations at 14 different research institutions and government agencies on the west coast. Many of the objectives were met, including a draft of a generic boating safety manual with recommendations for the following:

The participants also agreed to form an association of west coast regional boating safety programs to address common issues. Membership is comprised of organizations that have boat-supported research programs. The group was originally called the Pacific Scientific Boating Safety Association. The goals of this group are to:

With lines of communication opened, and progress being made, a second meeting was held at UCSC’s Long Marine Lab in July 2005. At that meeting the group continued to:

Aquarium of the Pacific in Long Beach, CA hosted the next meeting in May 2006. Significant landmarks of this meeting were:

A meeting at UCSB was held to discuss progress on the formation of the association as a non profit and other business matters. Training classes were discussed and offered. The articles of incorporation were signed by the steering committee members at a meeting at the UCSF Romberg-Tiburon Center in July 2007. The articles have been sent to the California Secretary of State. Other business included a preview of this website. At this time the SBSA has:

The next steps for the SBSA include:

Primary Goals Gathered From Our History

The members of the SBSA believe that boating safety should be adequately staffed and funded and that the individual institution’s local programs should include: